You know that here at ModsRus we love us some Red Dead Redemption and we have just spent the last few hours watching the new trailer over and over again and wanted to share our thoughts on it.

First of all, it is a prequel and it sees you playing as an outlaw called, Arthur Morgan who is part of the Van der Linde gang. If that name sounds familiar it is because the leader of this game is a man called Dutch. The main who John Marston was sent to bring in during the events of the first game.

While John Marston (who is one of the best video game characters of all time) was a former outlaw who had a moral compass and was a bad guy, turned good trying to make a go of it with his wife and son. Arthur from what we see in the trailer looks to be a straight up outlaw, but as this is a RockStar game it is sure to have a million twists and turns to the story.

Not much in terms of gameplay was shown, but we did get to see some epic train and bank robberies as well as hunting things like bears and crocodiles. Speaking of which out of all the areas the trailer showed, the Louisiana style swamp looked the most intriguing.

Red Dead Redemption 2 is not going to be released until 2018 and as this is a RockStar game, we are sure there will be at least one more delay. But as far as we are concerned, RockStar can take all the time in the world as long as they make this as good as the first Red Dead Redemption. 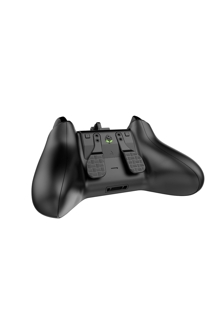 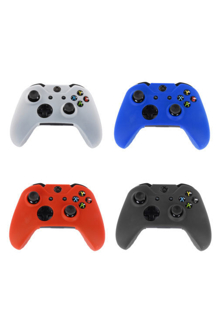 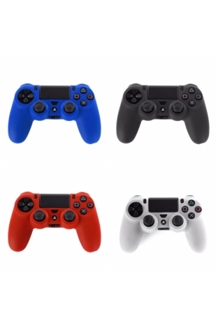 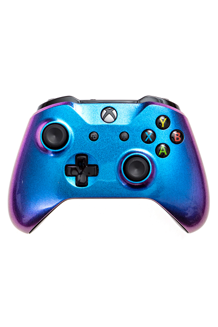 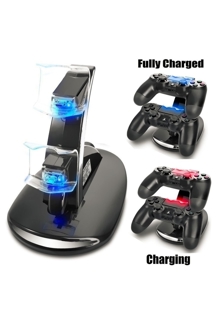 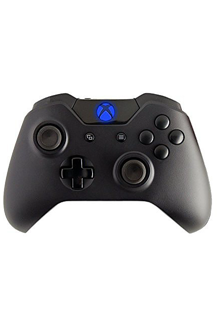 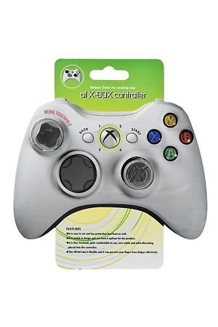 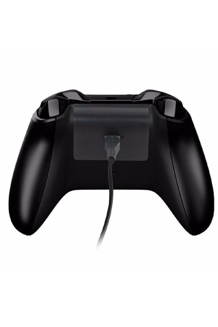