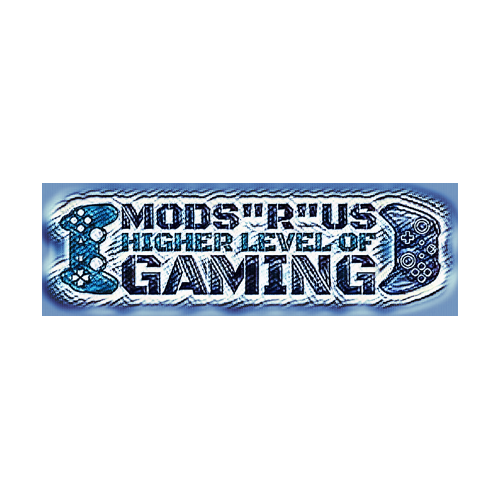 Over the current weekend, I finally had a chance to put the latest Call Of Duty WWII DLC pack. United Front through its paces. What I was most looking forward to in this DLC pack was the latest chapter in the Nazi Zombies saga, The Tortured Path.

For The Tortured Path, things are a little different. It is pretty heavily story driven as we drive to a conclusion to the story. But it is the way the chapter is set out that took me by surprise. Instead of one large area, The Tortured Path is split up into three very different section.

The first part is pretty standard, you are outside and there are different buildings, vehicles and so on that are in the way and there for cover that you can use. The second chapter though is on a boat and to be honest, it looks fantastic. I only have a standard PS4 so I would love to see how much sharper it looks on a Playstation 4 Pro.

The final part of the chapter is this weird ice cavern and it is brutal. The zombies have a ton of different areas that they can swarm in through. The first two chapters were just a lot of fun, but the final one in the ice cavern really did make me sweat and was super tense. So much so that I kind of wish the other two chapters were as hard as this one was.

Each of the three chapters requires you to do various objectives like open up a valve, stop a certain zombie or protect something and so on and there is also boss zombies that you need to defeat. I think they did a great job and I actually would go as far to say that this is my favorite part of Nazi Zombies so far.

While this is only available for Ps4 owners right now, United Front and it’s awesome The Tortured Path will be available for Xb1 And PC in the coming weeks. Which I am very excited about as I have an Xbox One so I am interested to see how much better this looks on there as so far this is visually the most striking entry in the Nazi Zombies saga.