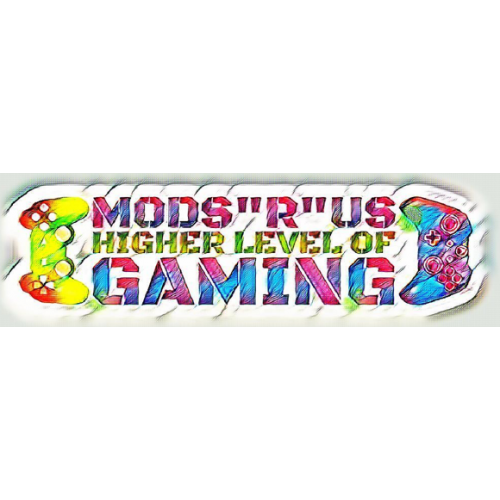 What Are The Best Shooters Video Games Of 2018

I thought I would have a little fun today by sharing with you what first person shooters I am looking forward to in 2018. Now to make this a little tougher on myself I am only going to pick a handful. There are at least ten games I am interested in this year, but I wanted to keep things streamlined so these are the main four first person shooter games that I am looking forward to in 2018.

Far Cry 5: I am a huge fan of the Far Cry series and I love the way that Far Cry 5 is shaping up. Set in Montana, you are taking on a crazed cult! It is very different to what we have had in the past with Far Cry. While I love the sound of the story, the fact that there is going to be so much weapon choice is what sounds really exciting. I think this is a game that many people, even folks who have ignored the Far Cry series in the past are going to get in on.

Battlefield V: While all we have to go on is rumor and innuendo, Battlefield V is coming later this year. From what we have heard, Battlefield V is going to be set during World War II. Of course, Call Of Duty WWII was a huge hit, as was the last game in this series, Battlefield 1. So I am very interested to see what Dice have in store for us with this.

Metro Exodus: I love first person shooters and I love horror, the Metro series mixes both together very, very well. I have been a fan of this series for years and this one sounds like it is going to be far more open world than the others. With the game forcing you to venture further into Russia, you have to wonder what kind of messed up creatures are going to be there!

Call Of Duty Black Ops 4: Ok so this one has not been officially announced, but there have been so many leaks, that the smart money is on this year’s COD game being Call Of Duty Black Ops 4. The Black Ops series is just so much fun like you are playing a part in a high budget action movie! I cannot wait to see what Treyarch have in store for us with this.