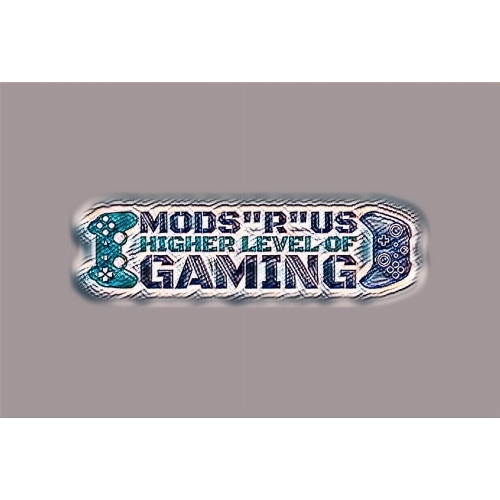 Jump Shot is one of the mods that we get asked about a lot as it is not quite as common or as used as say Drop Shot, but Jump Shot is a mod that I have had a lot of fun with and I have no doubt that you will too.

Let me say that the majority of our mods (and Jump Shot is no different) are here to give you an edge in a game of Call Of Duty WWII, Black Ops III or whatever first person shooter you are playing. Some of them though, make playing a standard old game mode like Team Deathmatch so much for amusing and Jump Shot is one of those.

Drop Shot sees you running around and then when you pull the trigger, you hit the floor. Jump Shot works in the same way, except when you have Jump Shot turned on, instead of hitting the deck, you will jump in the air, making you a much harder target to hit and also leave our enemy wondering just what in the hell happened.

Jump Shot is a mod that can take a little while to get used to, but once you get used to knowing exactly where to aim, you will find yourself pulling off headshot after headshot. One of my favorite things to use it with is a shotgun. When you are up close and you pull that trigger and you jump in the air, you can do some major damage, even getting many one hit kills!

So while Jump Shot may not seem like the most obvious mod to use in a game like Call Of Duty WWII, it is a mod that can make playing any game extra fun.